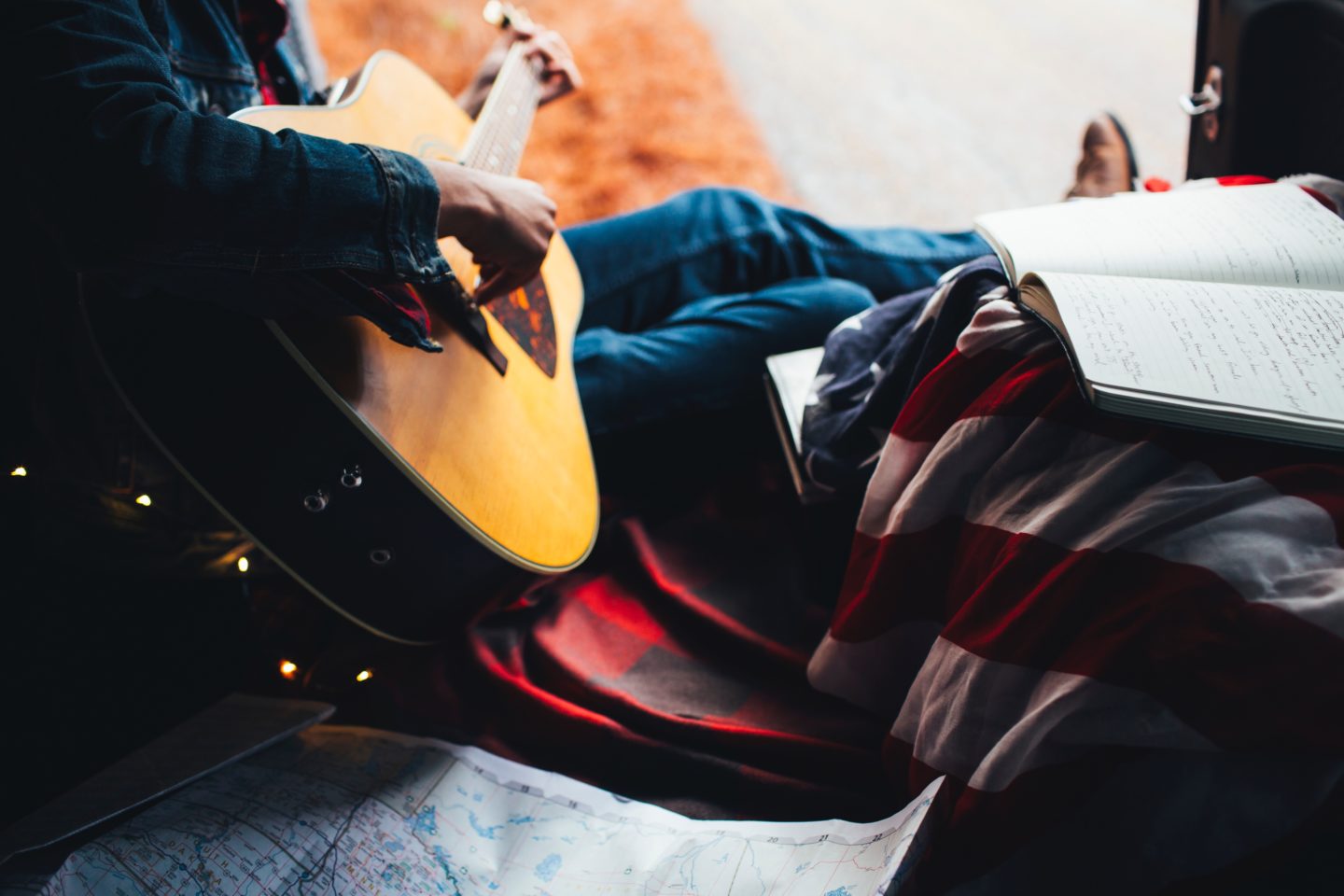 A songwriter is a professional who is paid to write lyrics and melodies for songs, typically for a popular music genre such as rock or country music.

A songwriter can also be called a composer, although the latter term tends to be used mainly for individuals from the classical music genre. The pressure from the music industry to produce popular hits means that songwriting is often an activity for which the tasks are distributed among a number of people.

The old-style apprenticeship approach to learning how to write songs is being supplemented by university degrees and college diplomas and “rock schools”. Knowledge of modern music technology (sequencers, synthesizers, computer sound editing), songwriting elements and business skills are now often necessary requirements for a songwriter.

Several music colleges offer songwriting diplomas and degrees with music business modules. Since songwriting and publishing royalties can be substantial sources of income, particularly if a song becomes a hit record, legally, in the US, songs written after 1934 may be copied only by the authors. The legal power to grant these permissions may be bought, sold or transferred. This is governed by international copyright law.

Songwriters can be employed to write either the lyrics or the music directly for or alongside a performing artist, or they present songs to A&R, publishers, agents and managers for consideration. Song pitching can be done on a songwriter’s behalf by their publisher or independently using tip sheets like RowFax, the MusicRow publication and SongQuarters. Skills associated with song-writing include entrepreneurism and creativity.