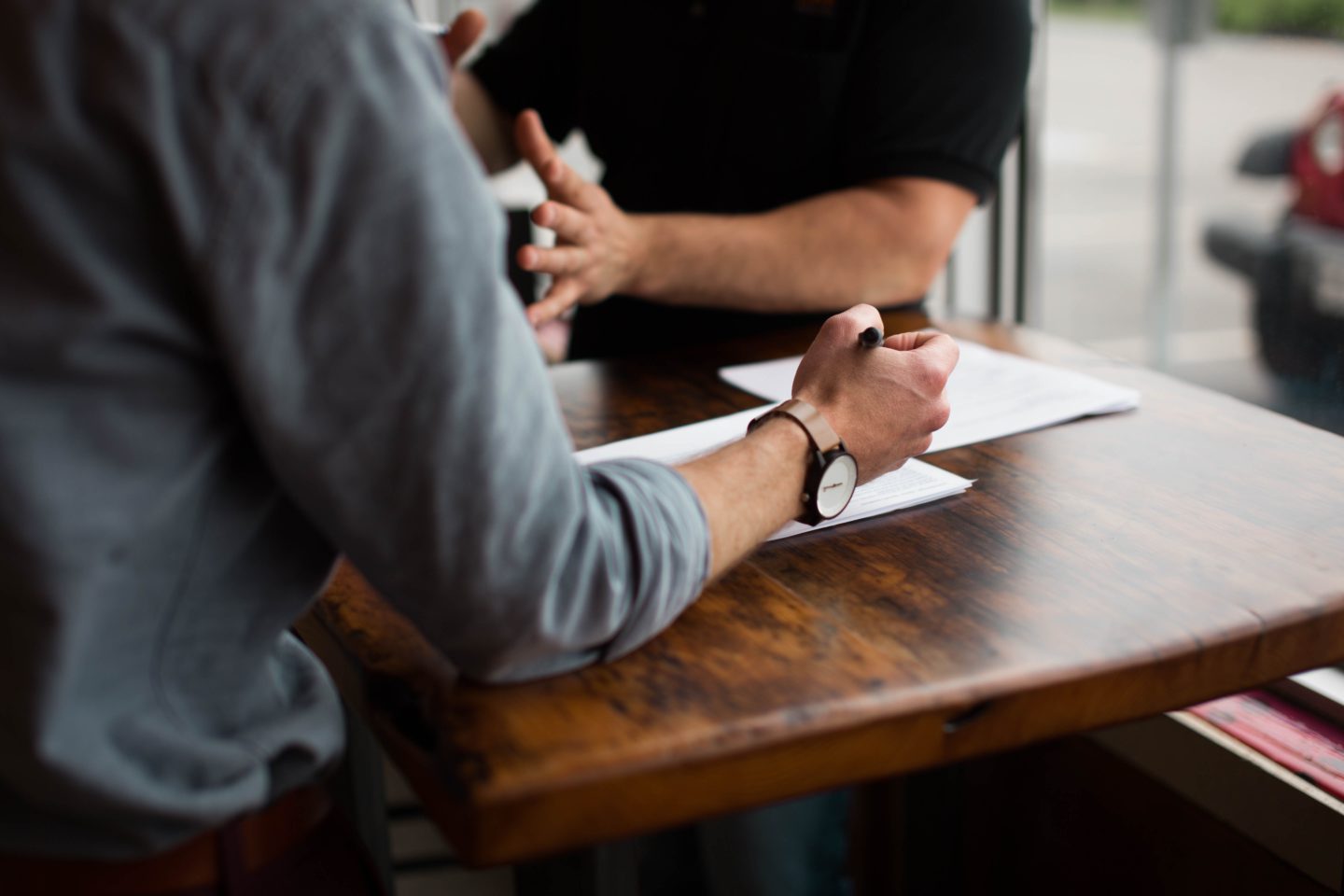 A meeting is a gathering of two or more people that has been convened for the purpose of achieving a common goal through verbal interaction.

Such as sharing information or reaching an agreement. Meetings may occur face-to-face or virtually, as mediated by communications technology, such as a telephone conference call, a skyped conference call or a video conference.

Meeting planners and other meeting professionals may use the term “meeting” to denote an event booked at a hotel, convention center or any other venue dedicated to such gatherings. 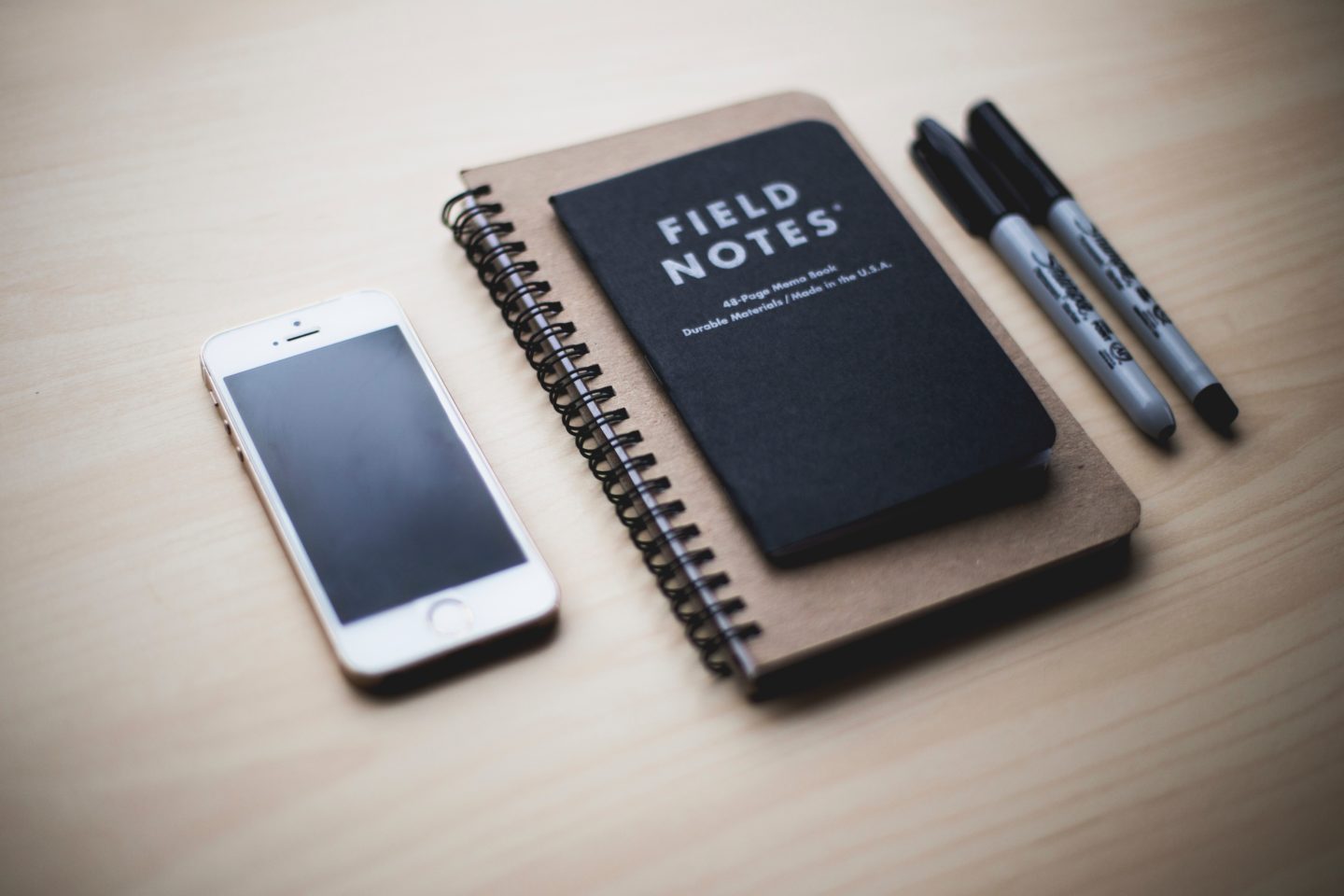 In this sense, the term meeting covers a lecture, seminar, conference, congress, exhibition or trade show, training course, or a team-building session and kick-off event.

Since a meeting can be held once or often, the meeting organizer has to determine the repetition and frequency of occurrence of the meeting. Options generally include the following:

Ad hoc is a Latin phrase meaning “for this”. In English, it generally signifies a solution designed for a specific problem or task, non-generalizable, and not intended to be able to be adapted to other purposes.

Common examples are ad hoc organizations, committees, and commissions created at the national or international level for a specific task. In other fields, the term could refer, for example, to a military unit created under special circumstances, a tailor-made suit, a handcrafted network protocol, a temporary banding together of geographically-linked franchise locations to issue advertising coupons or a purpose-specific equation.