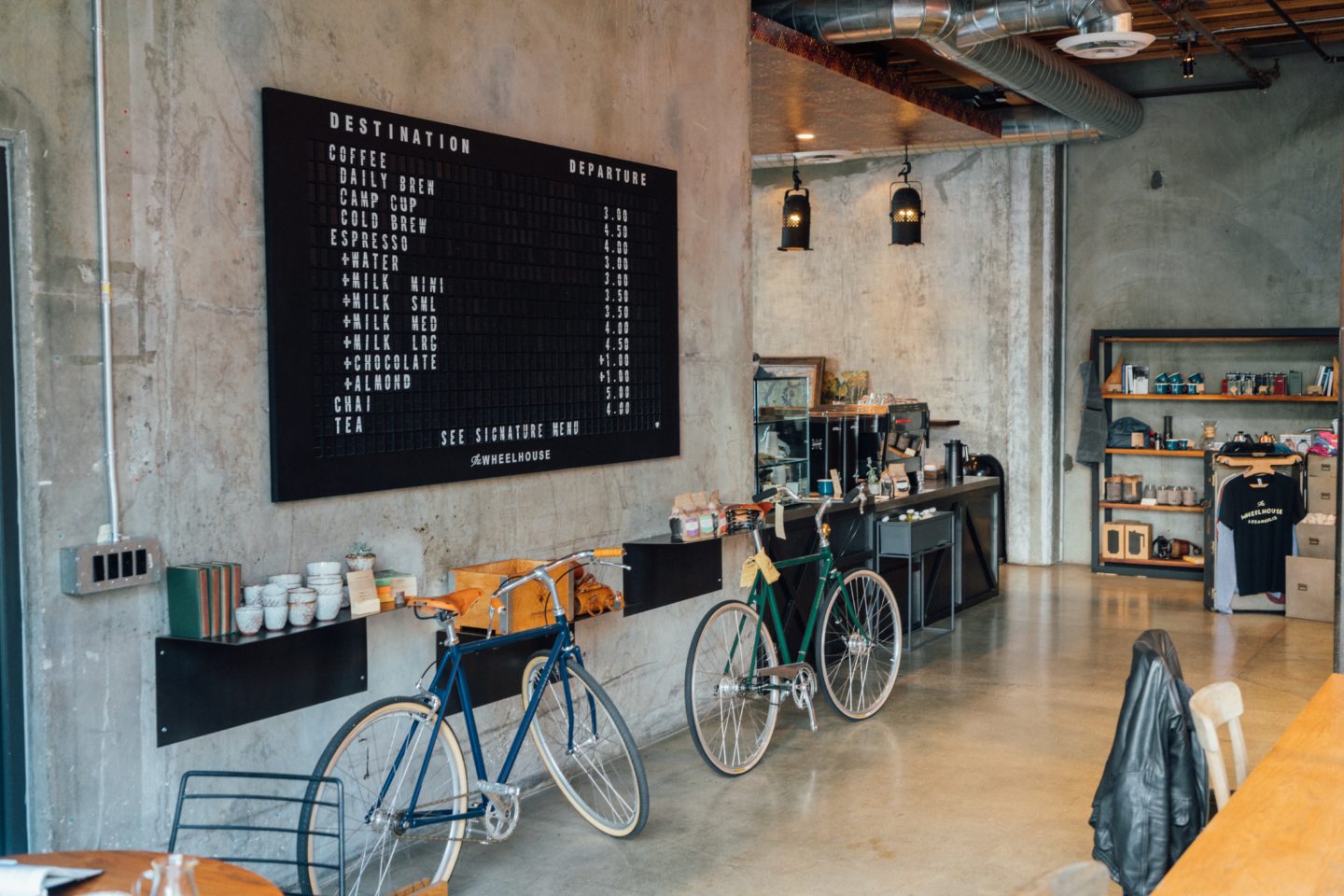 A coffeehouse, coffee shop or café, tea, and other hot beverages. Some coffeehouses also serve cold beverages such as iced coffee and iced tea.

Many cafés also serve some type of food, such as light snacks, muffins or pastries. Coffeehouses range from owner-operated small businesses to large multinational corporations.

In continental Europe, cafés often serve alcoholic beverages and light food, but elsewhere the term “café” may also refer to a tea room, “greasy spoon”, flavored tobacco smoked through a hookah. Espresso bars are a type of coffeehouse that specializes in serving espresso and espresso-based drinks.

In continental Europe, cafés often serve alcoholic beverages and light food, but elsewhere the term café may also refer to a tea room

From a cultural standpoint, coffeehouses largely serve as centers of social interaction: the coffeehouse provides patrons with a place to congregate, talk, read, write, entertain one another, or pass the time, whether individually or in small groups.

Since the development of Wi-Fi, coffeehouses with this capability have also become places for patrons to access the Internet on their laptops and tablet computers. A coffeehouse can serve as an informal club for its regular members. As early as the 1950s Beatnik era and the 1960s folk music scene, coffeehouses have hosted singer-songwriter performances, typically in the evening.

In the 17th century, coffee appeared for the first time in Europe outside the Ottoman Empire, and coffeehouses were established and quickly became popular. The first coffeehouses appeared in Venice in 1629, due to the traffic between La Serenissima and the Ottomans; the very first one is recorded in 1645. 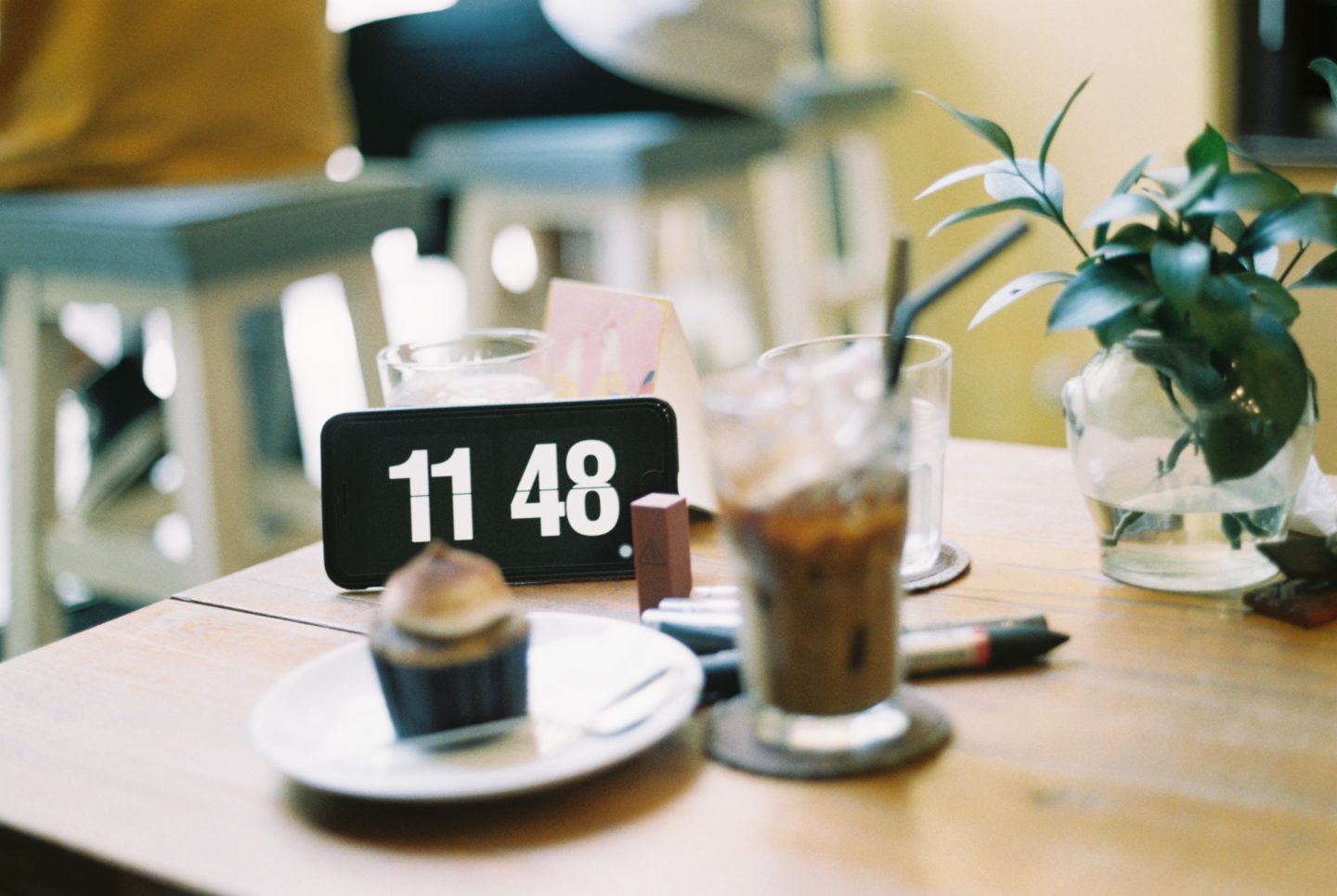 The first coffeehouse in England was set up in Oxford in 1650 by a Jewish man named Jacob at the Angel in the parish of St Peter in the East. A building on the same site now houses a cafe-bar called The Grand Cafe. Oxford’s Queen’s Lane Coffee House, established in 1654, is also still in existence today. The first coffeehouse in London was opened in 1652 in St Michael’s Alley, Cornhill. The proprietor was Pasqua Rosée, the servant of a trader in Turkish goods named Daniel Edwards, who imported the coffee and assisted Rosée in setting up the establishment in St Michael’s Alley, Cornhill.

Coffee Shops in the United States

From the late 1950s onward, coffeehouses also served as a venue for entertainment, most commonly folk performers during the American folk music revival. This was likely due to the ease at accommodating in a small space alone performer accompanying himself or herself with only a guitar. Both Greenwich Village and North Beach became major haunts of the Beats, who were highly identified with these coffeehouses.