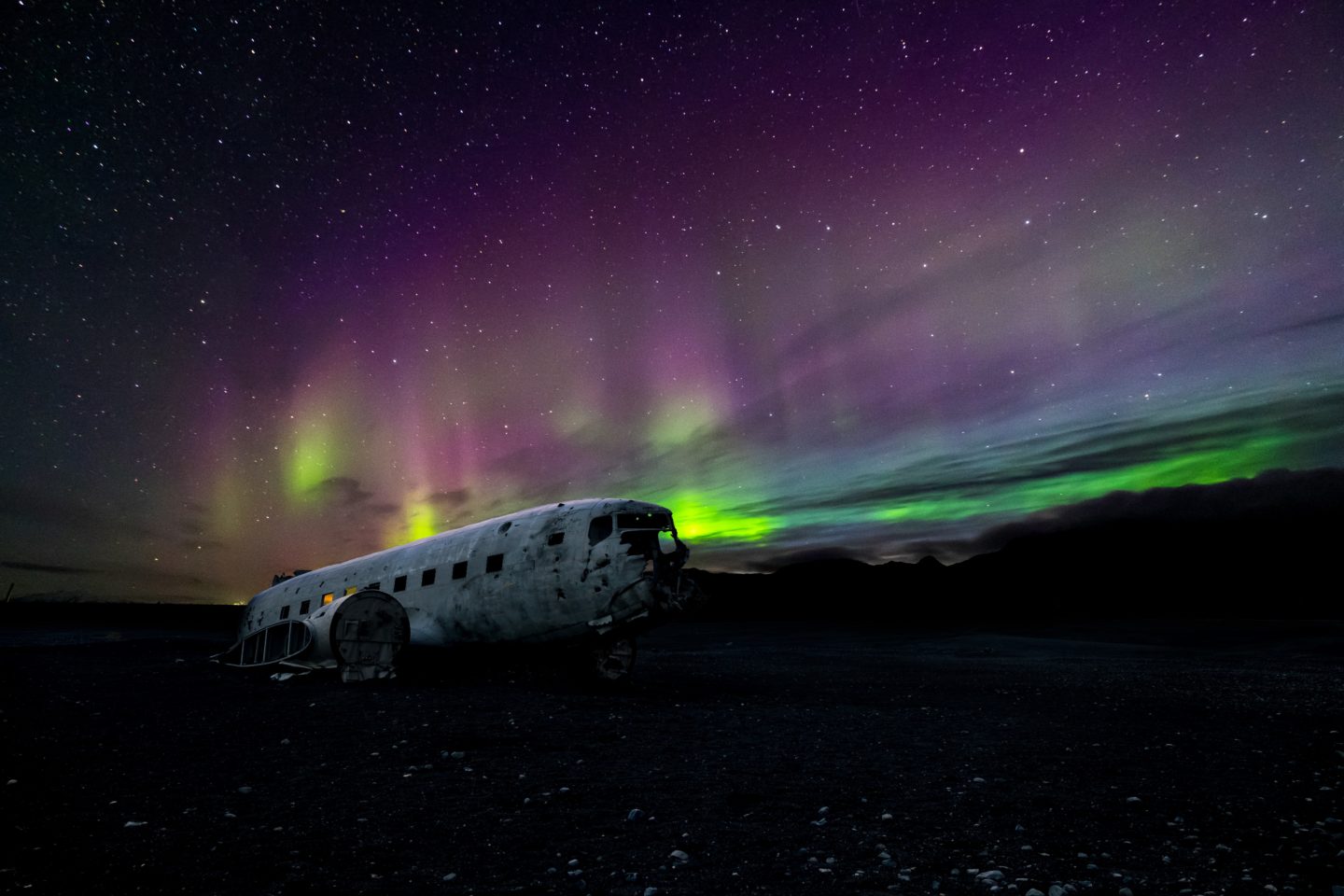 The geology of Iceland is unique and of particular interest to geologists. Iceland lies on the divergent boundary between the Eurasian plate and the North American plate.

It also lies above a hotspot, the Iceland plume, which is believed to have caused the formation of Iceland itself, the island first appearing over the ocean surface about 16 to 18 million years ago. The result is an island characterized by repeated volcanism and geothermal phenomena such as geysers.

The Eruption of Laki

The eruption of Laki in 1783 caused much devastation and loss of life, leading to a famine that killed approximately 25% of the island’s human population and resulting in a drop in global temperatures, as sulfur dioxide was spewed into the Northern Hemisphere. This caused crop failures in Europe and may have caused droughts in India. The eruption has been estimated to have killed over six million people globally, making it one of the deadliest volcanoes, with Tambora being number one.

One of the rare examples of sedimentary rocks in Iceland is the sequence of marine and non-marine sediments present on the Tjörnes Peninsula in northern Iceland. These Pliocene and late Pleistocene deposits are composed of silt and sandstones, with fossils preserved in the lower layers. The primary fossil types found in the Tjörnes beds are marine mollusc shells and plant remains (lignite).

The boundary between the North American and Eurasian tectonic plates
The tectonic structure of Iceland is characterized by various seismically and volcanically active centers. Iceland is bordered to the south by the Reykjanes Ridge segment of the Mid-Atlantic Ridge and to the north by the Kolbeinsey Ridge.

Rifting in the southern part of Iceland is focused in two main parallel rift zones. The Reykjanes Peninsula Rift in SW Iceland is the landward continuation of the Reykjanes Ridge that connects to the Western Volcanic Zone (WVZ). The more active Eastern Volcanic Zone represents a rift jump, although it is unclear how the eastward propagation of the main rifting activity has occurred.

The offset between the WVZ and the is accommodated by the South Iceland Seismic Zone, an area characterized by high earthquake activity. The transitions northward into the Northern Volcanic Zone (NVZ), which contains Krafla volcano. The NVZ is connected to the Kolbeinsey Ridge by the Tjörnes Fracture Zone, another major center of seismicity and deformation.